Your neighborhood grocer since 1888 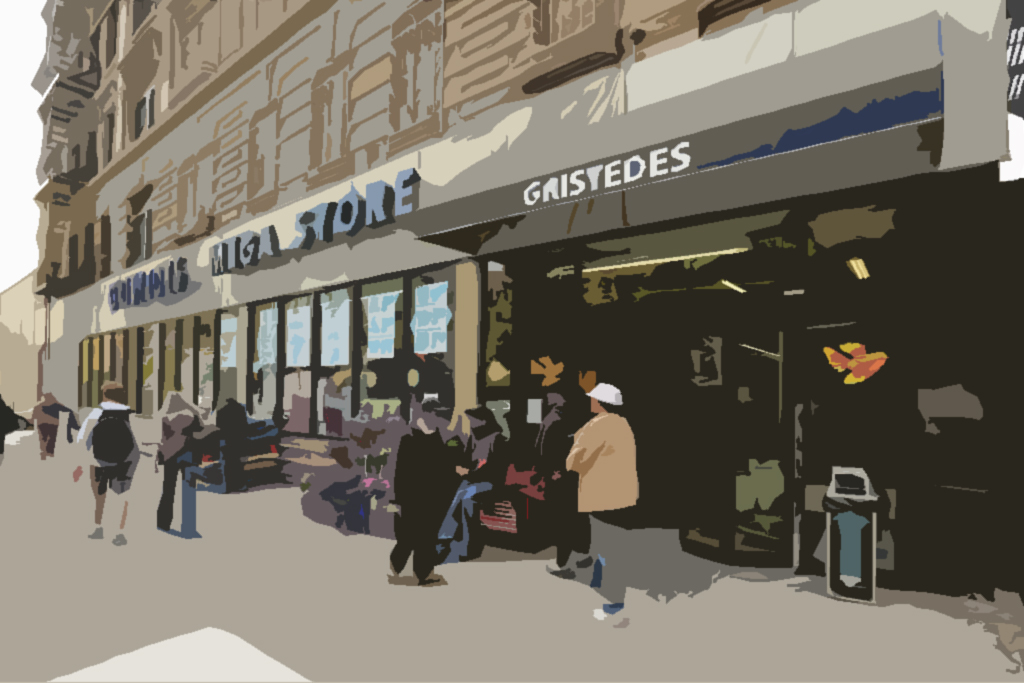 Gristedes is bringing down the prices of groceries in New York City! Gristedes offers a wide assortment of your favorite national brands as well as high-quality ShopRite label products in its stores. Stores specialize in offering a great assortment of specialty foods including sugar-free, kosher, organic, and natural. We’re confident that you’ll love our every day low prices and incredible weekly specials.

The Gristedes produce experts scour the world to provide the best fruits and vegetables at the best prices in town including golden ripe-bananas, tasty oranges, and beautiful tomatoes on the vine. The company knows how important produce is to its neighbors and is fully committed to providing the freshest, most extraordinary mix of produce at exceptional prices. 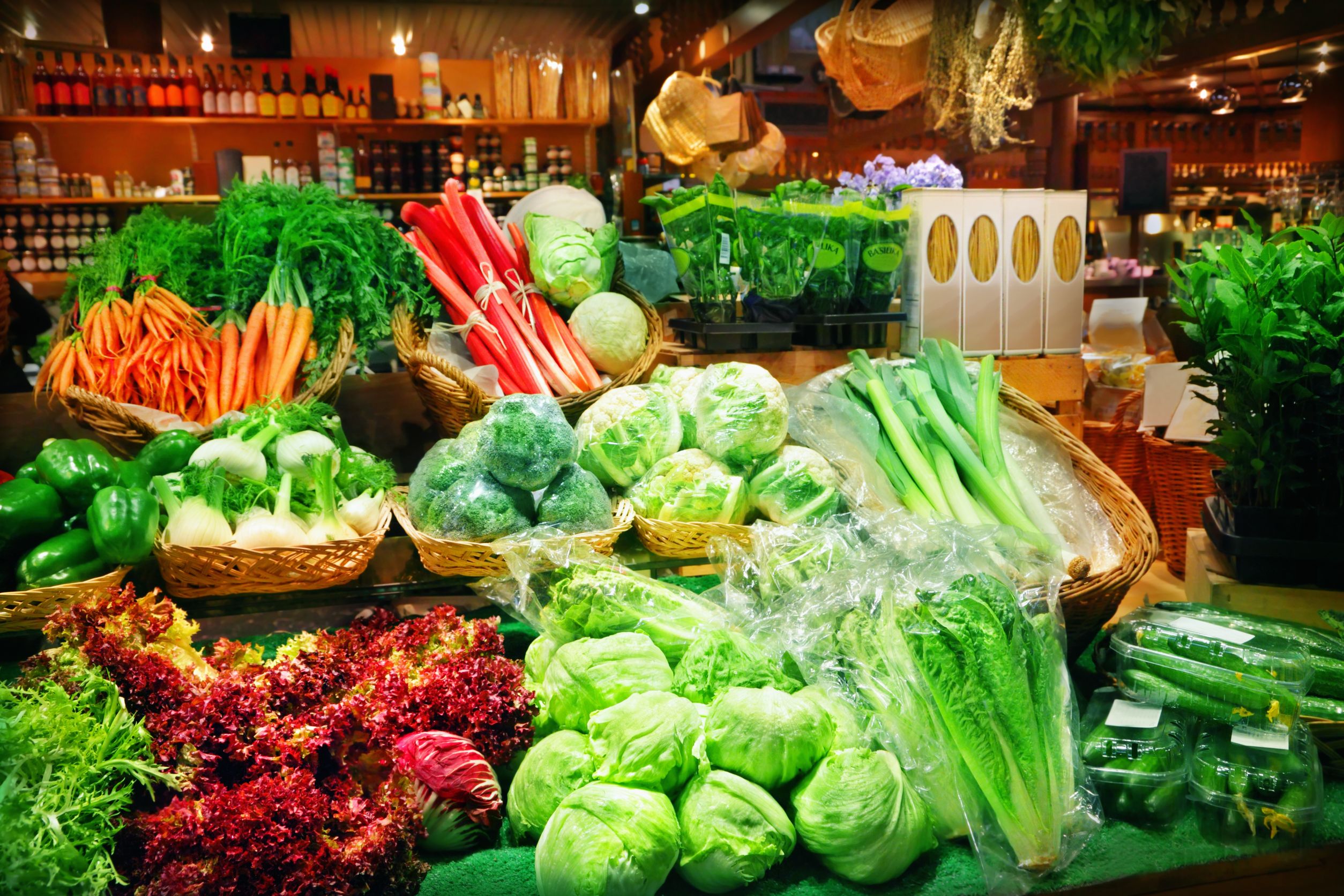 In 1888, two teenage boys opened a little grocery store using all of their savings. This gas lit, scrupulously neat and clean retail store was located at 42nd Street and 2nd Avenue in New York City. In those days this location was considered far uptown, for the big shopping centers were downtown, Lord & Taylor was on Grand Street and Macy’s on 14th Street. The store of Diedrich (Dick) and Charles Gristede prospered, close by the fine estates along the East River. The boys went without luxuries and sometimes without necessities. They were industrious and worked hard. People liked the idea that whatever they bought at Gristedes was the best money could buy. Housewives arrived on foot or by carriage, in bonnet and bustle. Each brought her own market basket and took her purchases home with her.

After several years, the Gristedes brothers had saved enough to open another store, much larger than the first. In following years more stores were added. Electricity supplemented gas lights, and old store fronts and fixtures have been replaced by modern equipment. At one time Gristedes stores were located in Westchester, Long Island and Connecticut. The supermarket chain pioneered in meat departments, believing correctly that the shopper found convenience in doing business with the butcher under the same roof as the grocery department. By 1938 there were 161 stores including liquor stores which were opened after the repeal of prohibition in 1933. Vacations, unheard of in the retail food business in those days, have been given to employees since 1897. On May 22, 1938, the Gristedes brothers organized a 50th golden anniversary dinner at the old Hotel Astor in New York for more than 600 employees. The employees presented Diedrich and Charles each with a gold tray on which was inscribed the good wishes of their employees. The brothers sold the company to the Southland Corporation in 1969 and in 1986 the stores were acquired by the Red Apple Group. Today, Gristedes proudly operates over thirty stores throughout Manhattan, Westchester, and Brooklyn including a store on Roosevelt Island. After more than 120 years, Gristedes progress continues. Management, and associates alike, can well be proud of the history attached to the name of this New York “landmark”.

Red Apple Group is a conglomerate that owns and operates assets in the energy, real estate, finance, insurance, and supermarket industries. Read more